With Olly Alexander of Years and Years 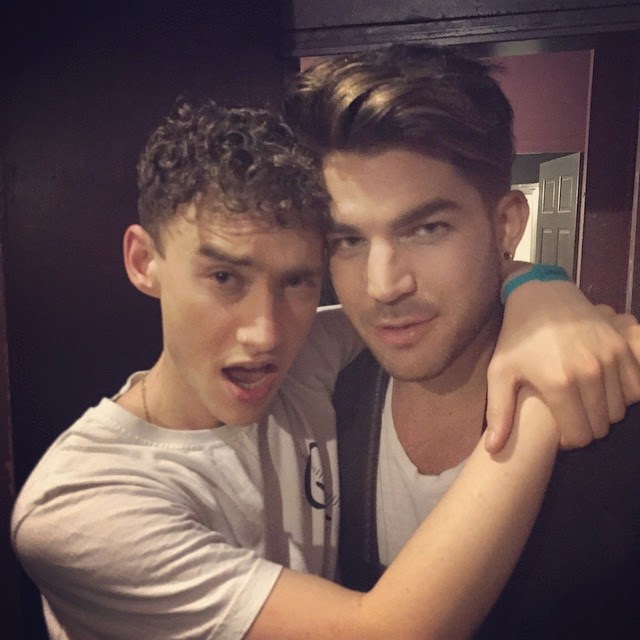 
at Years and Years Concert,
Pic by AyyCorsentinoTW 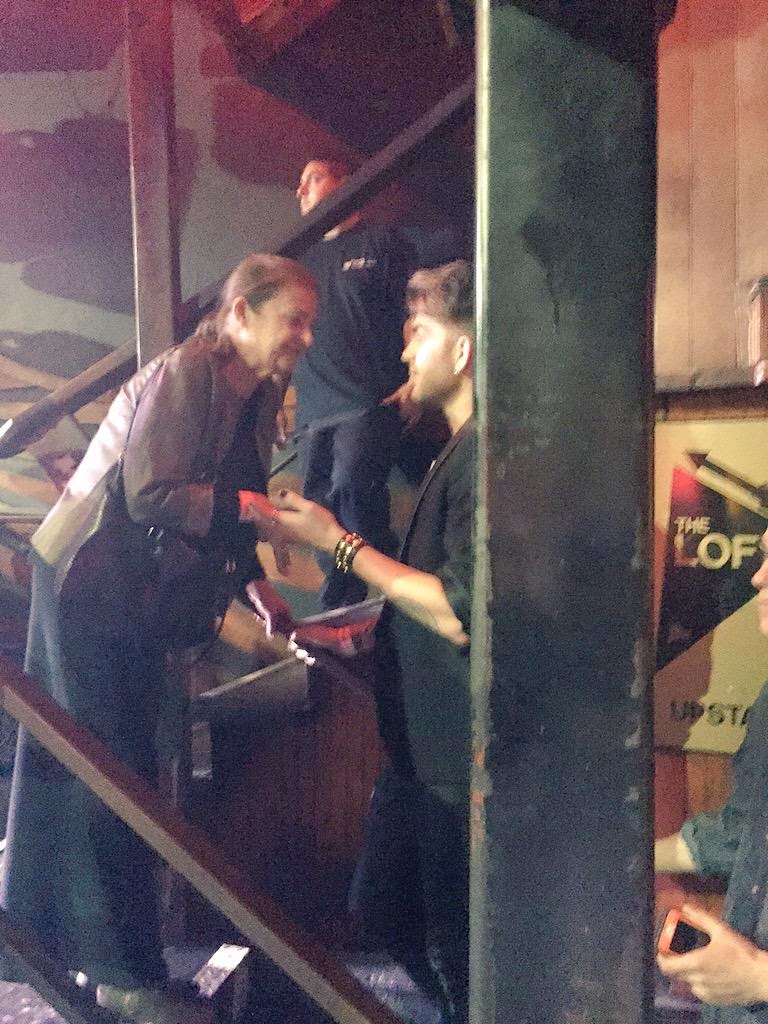 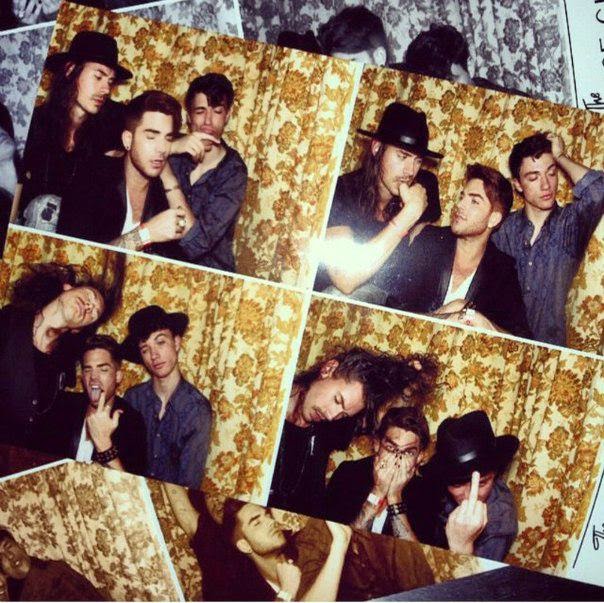 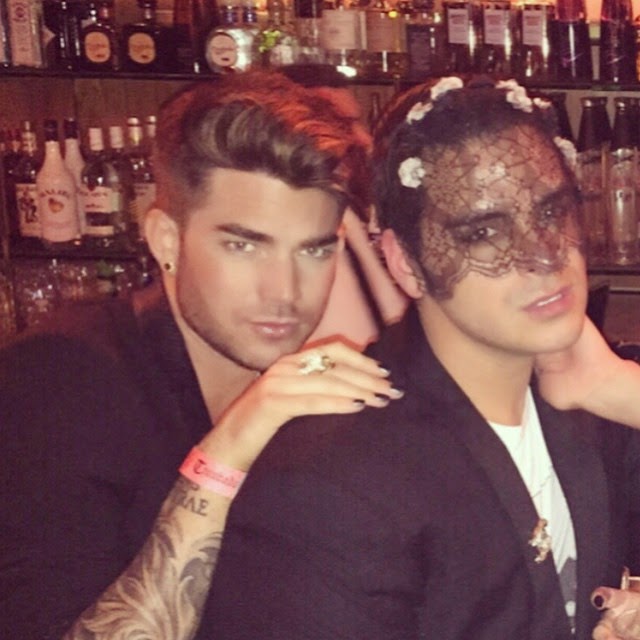 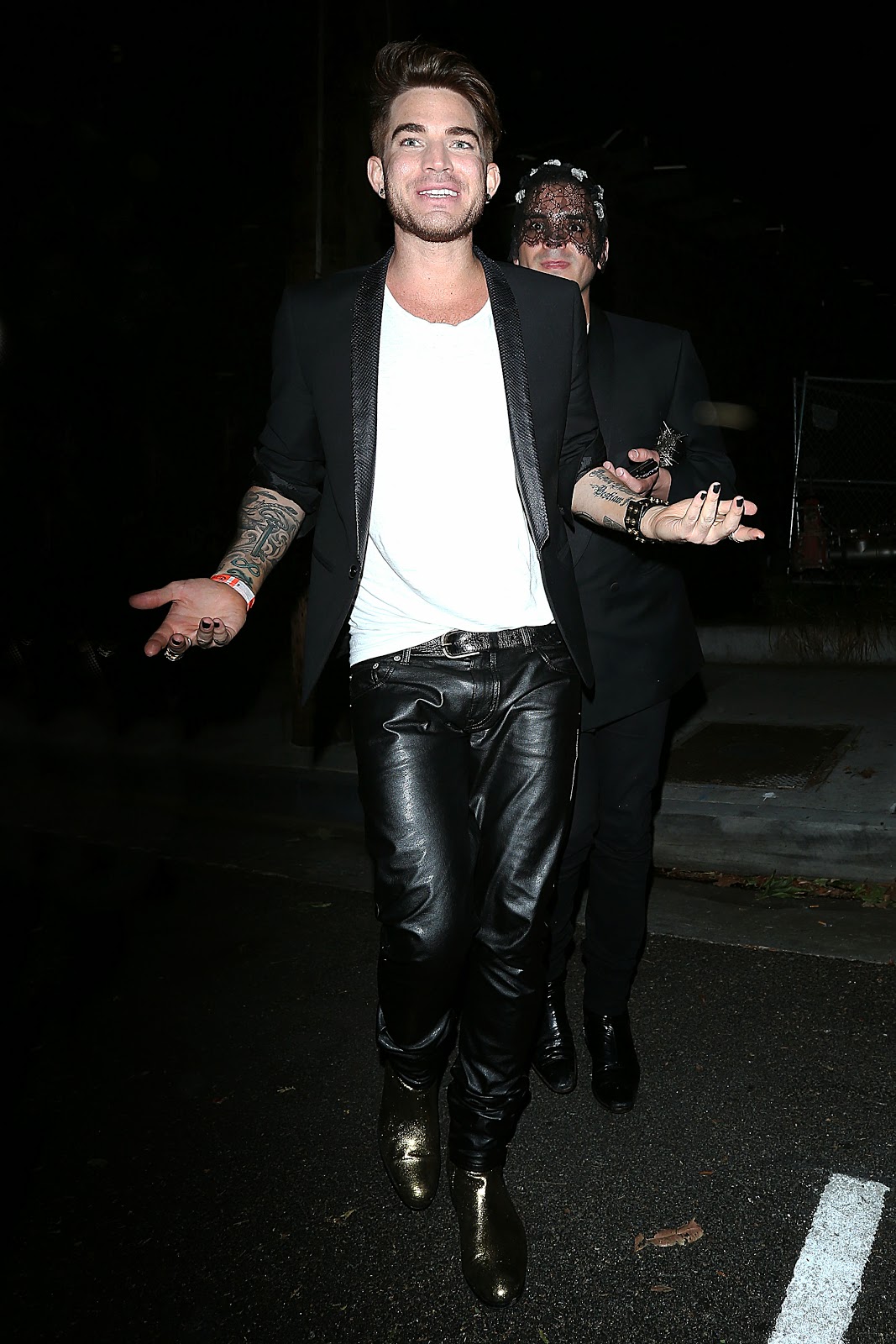 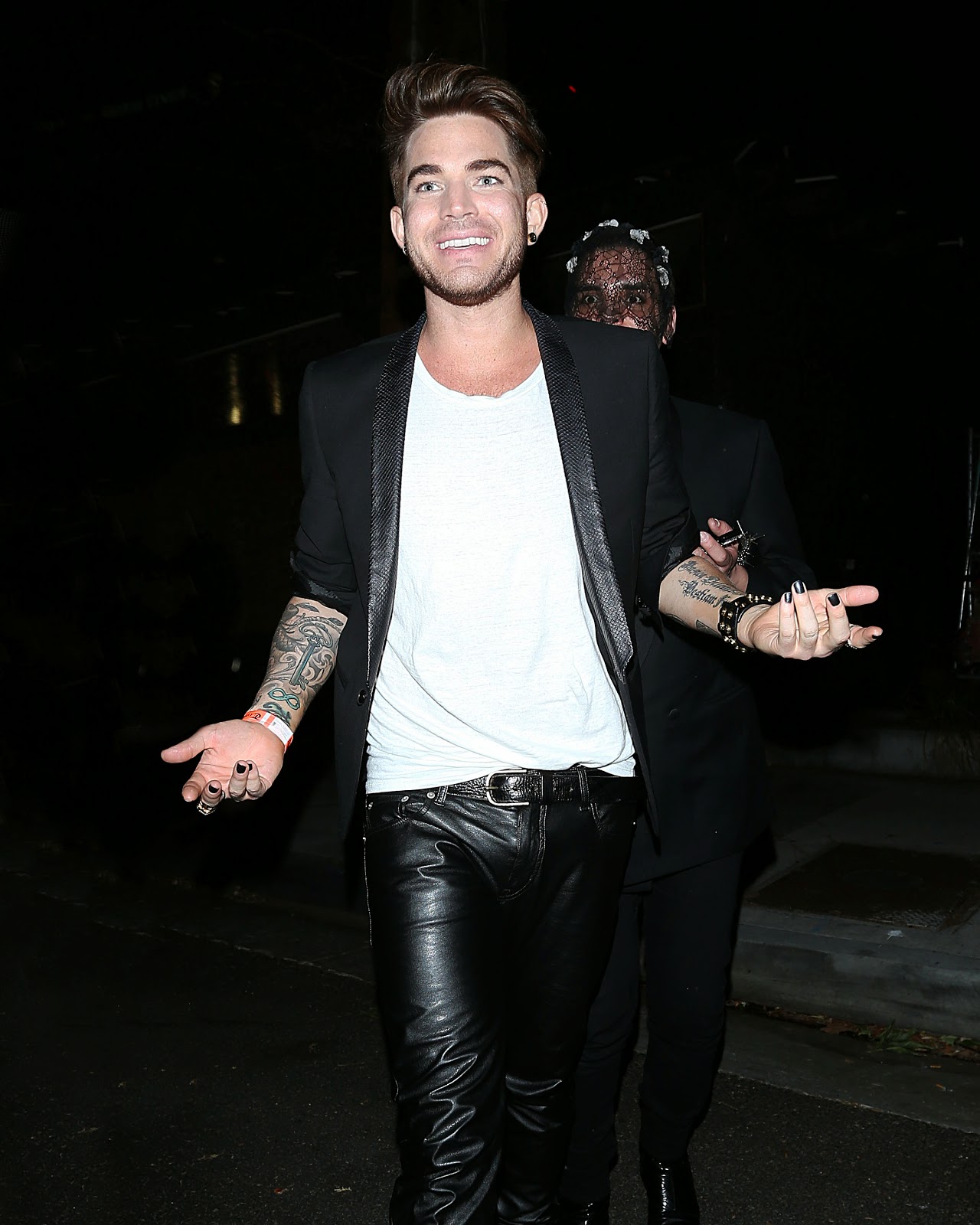 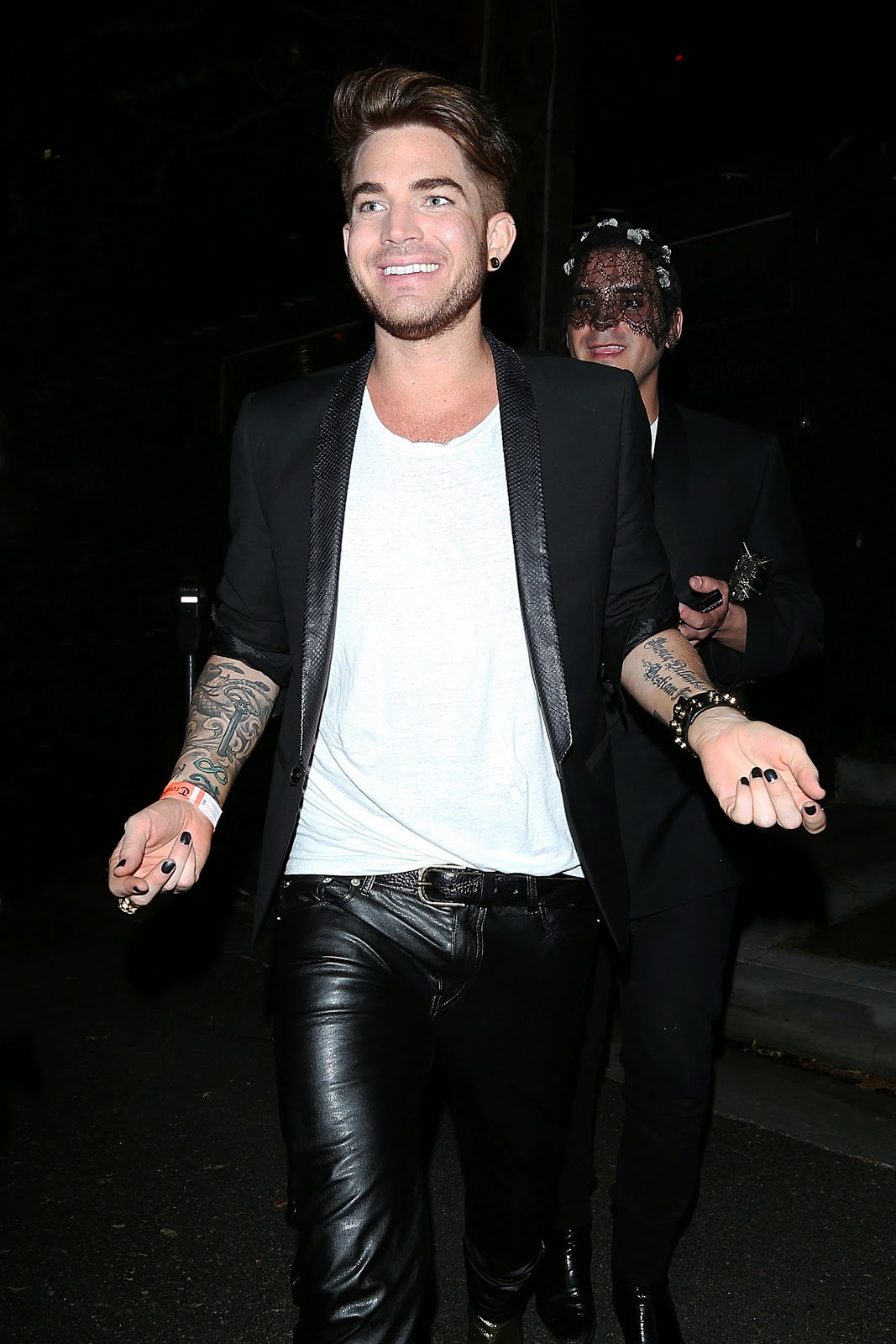 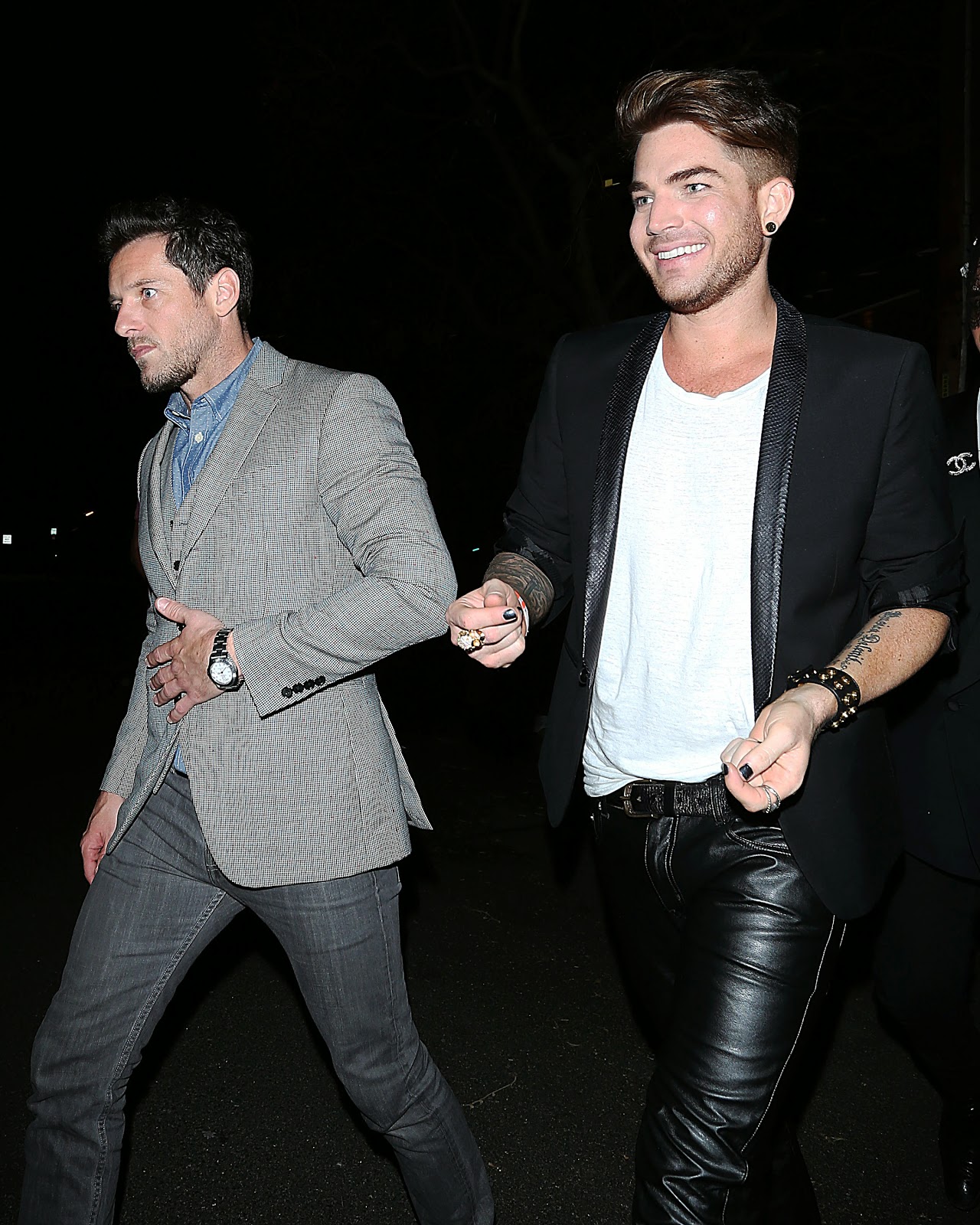 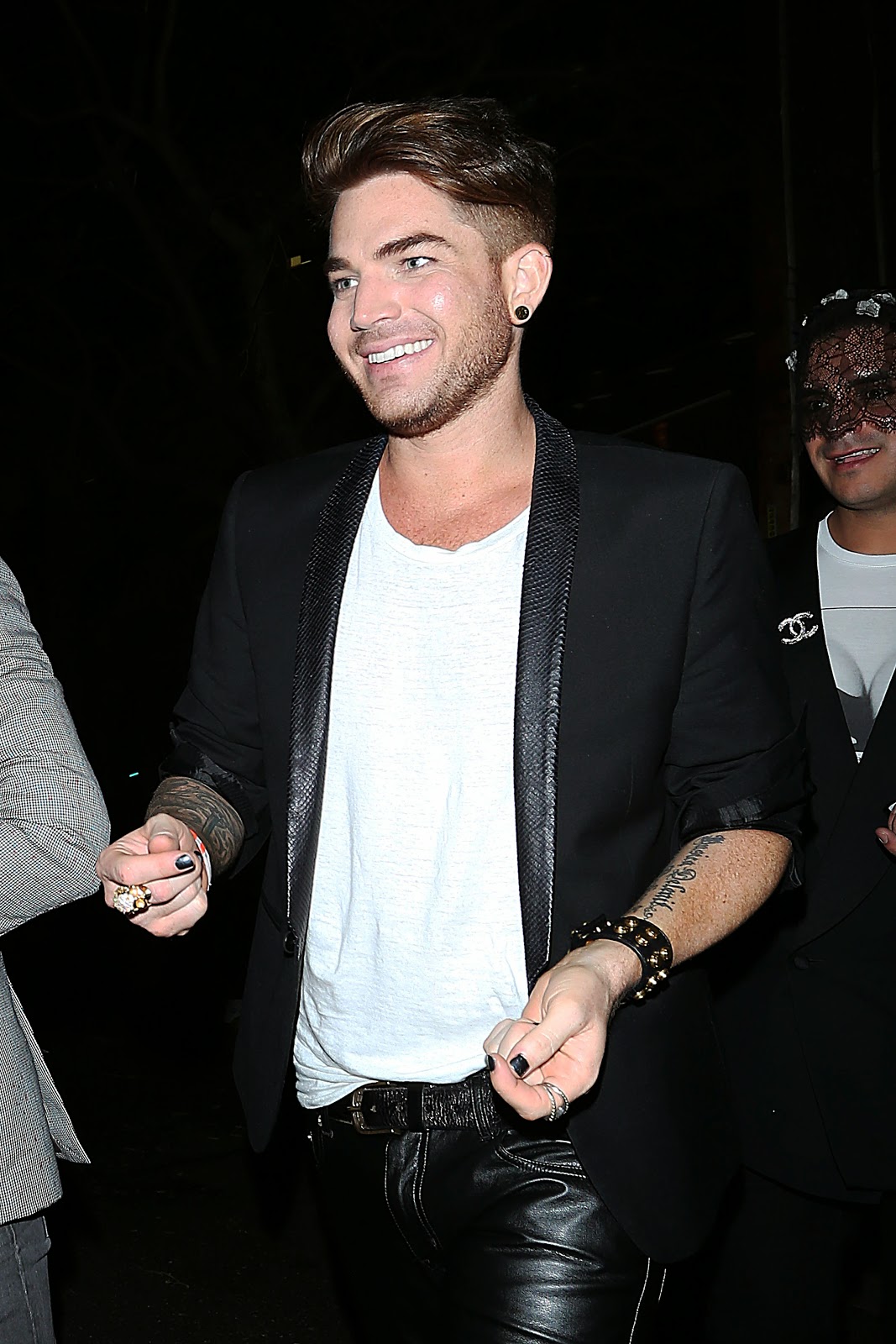 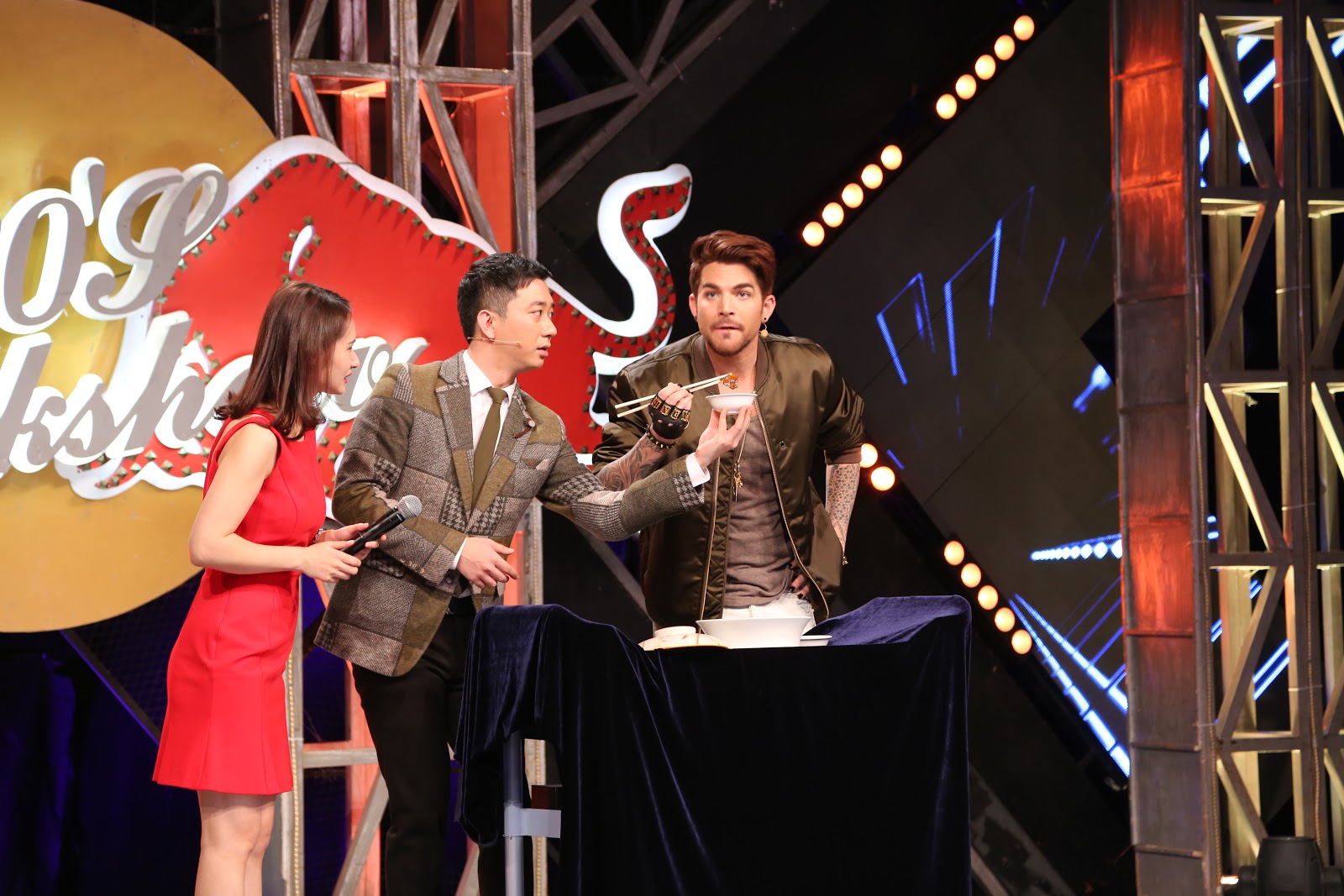